i'm old and i need to wear these now

this is a real book, i shit you not 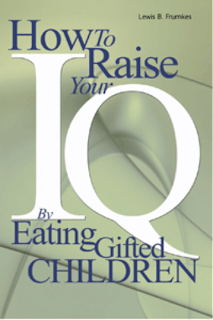 Number of times Randy Jackson attempted to pass off the phrase ''you can sing'' as a legitimate critique of contestants in what's still ostensibly a singing competition: 4

Number of times Kara obviously rephrased Randy's critique as part of her own feedback: 3

Number of times the word ''artist'' was uttered by the judges and/or Lil Rounds following her cover of ''I'm Every Woman'': 5

Number of performances we've seen during this year's Idol finals: 65

how do you say banana daquiri in spanish?

these come to you courtesy of my new old friend peter from north cliff school.

i swear i didn't make this up:

By burping, belching and excreting copious amounts of methane - a greenhouse gas that traps 20 times more heat than carbon dioxide - India's livestock of roughly 485 million (including sheep and goats) contribute more to global warming than the vehicles they obstruct. With new research suggesting that emission of methane by Indian livestock is higher than previously estimated, scientists are furiously working at designing diets to help bovines and other ruminants eat better, stay more energetic and secrete lesser amounts of the offensive gas.
Posted by Jen Simon at 2:30 PM No comments:

a short, squat wrestler in a poncho resembling the Mexican flag 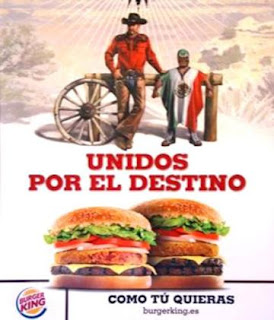 read here about the angry spicy little messicans
Posted by Jen Simon at 2:27 PM No comments:

there's a "store" in san diego that's called sarah's smash shack...this woman was angry that her husband left her and she just started throwing shit around...so she opened this place so other people could throw shit too!

"For around $25 a head, Lavely provides dishware, protective gear and the felt-tipped pens that people use to write on the plates they then violently fling at the walls."

here's the article...interrrresting.
Posted by Jen Simon at 7:09 AM No comments: