Does God Hate the Stimulus?

The stimulus may have passed the Senate, but it fails a more important test: God’s. That, at least, is what former Arkansas Governor and Republican presidential candidate Mike Huckabee is alleging. “The dust is settling on the ‘bipartisan’ stimulus bill and one thing is clear: It is anti-religious,” Huckabee wrote in an email. He continued, “We cannot afford to sit round one out, because if we do, they will only become more emboldened and their grab for power more audacious and damaging to our country and our freedoms.”

this is not an all bruce blog, but... 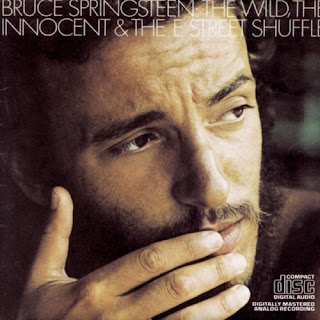 he's waging an all-out war against ticketmaster because of their "shifty Internet sales policies" and has published the following letter on his website. Even the NJ attorney general is getting involved...damn, bruce RULES.

A LETTER TO OUR FANS:
We know there was much confusion regarding Ticketmaster and TicketsNow during last Monday's on-sale dates. We were as confused as you were, as we were given no advance notice of the major changes in the Ticketmaster-TicketsNow world. (Bear in mind that we are not clients of any ticketing company, and that all those arrangements are between venues and ticketing companies.)

Last Monday, we were informed that Ticketmaster was redirecting your log-in requests for tickets at face value, to their secondary site TicketsNow, which specializes in up-selling tickets at above face value. They did this even when other seats remained available at face value. We condemn this practice.

We perceive this as a pure conflict of interest. Ticketmaster is there to ensure that we have a good, fair sale of our tickets at their face value plus normal ticketing charges. TicketsNow is supposed to be a secondary site where people who already have tickets may exchange, trade, and, unfortunately, speculate with them. We have asked this redirection from Ticketmaster to TicketsNow cease and desist immediately and Ticketmaster has agreed to do so in the future and has removed its unwanted material from their and our site. 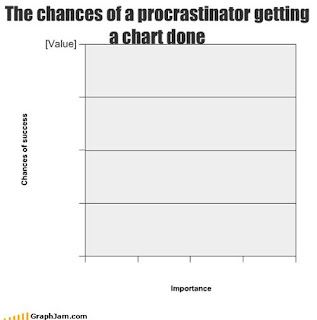